Tuesday the 28th of January saw the first round of boys LYG games taking place, with Crest academy representing Brent taking on Drayton Manor (Ealing). Crest academy boys have been preparing for this game with rigorous training. As the opposition came into the basketball court Crest remained calm and composed.

The first quarter was under way with Crest opening up the game with a flurry of 3 pointers scored by all players who stepped on the court. Crest scored an amazing four 3 pointers with Michael C (scoring two back to back), Malachi S and Huthafia both putting a 3 point in. The other team did not have an answer for Crest’s long range shooting that lead to gaps in their defence making it easy for our players to get 2 pointers in. The first quarter ended 14-6.

The second quarter was once again controlled by Crest academy, with Michael C hitting another dagger from outside of the 3 point line. This quarter saw Derelle D put on a show. Controlling the team on both ends of the floor Derelle ended the game with 14 points and 12 blocks. The tempo was fast and Drayton Manor could not keep up with Crest holding Drayton Manor to 0 points in the second half. Going into half time the score was 25-6.

The third quarter saw Crest more relaxed and they played a smarter game with Malachi distributing the ball to the rest of the team and getting his points up. Malachi had 8 points alone in this quarter but the rest of the team had 8 points as well, all through Derelle and Malachi’s leadership on the floor. Leaving the quarter the score was 41-14.
Drayton Manor never gave in and kept fighting until the final whistle. In the 4th quarter Drayton Manor scored 14 points unanswered and we ended the game 52-28. 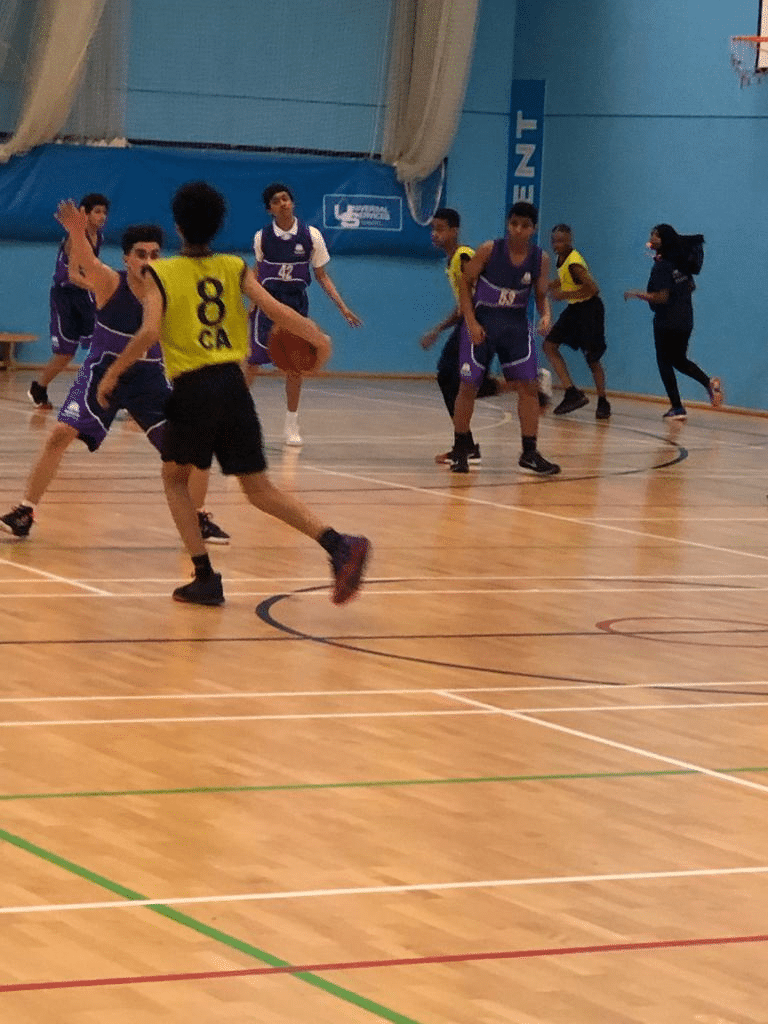 Coach Alex was pleasantly pleased with the result but said, ‘Our boys can play, however we cannot put the brakes on at any point, even with the huge points gap. I took off Derelle and Malachi in hopes for the other young boys to step up, which is where Drayton Manor scored 14 points in a row. We will have to go back to training and address this. Overall the boys played a fantastic game.’

Drayton Manor have reached top eight, 3 years in a row and have been to the final 4’s with the likes of England guard Josh Udedgi. The coach said that he hasn’t seen a team as strong as Crest and would love to follow up with how Crest perform in the competition.

Crest under 14 boys, now proceed to top 16 in London and are in round 2 of the London Youth Games. The next fixture of LYG will be played in February. We will let you know of the date.

We look forward to welcoming all our students back on Tuesday. In preparation for a safe return please check here: https://t.co/aliHH9ByhT for details on how to book a PCR test for your child before returning.